What will happen to the EU? | Meeting Mario Monti

In collaboration with the Yale Alumni Club, as a guest speaker of our next event, we are pleased to host Mario Monti, lifetime Senator and President of Bocconi University. Between February 2014 and January 2017, Chairman of the High-level Group on Own Resources of the EU. Previously, Prime Minister (November 2011-April 2013) and Minister of Economy and Finance (November 2011-July 2012). In November 2011, appointed lifetime Senator. He served for ten years at the European Commission, in charge before of the Internal Market, Financial Services and Tax Policy (1995-1999), and then of Competition (1999-2004). Born in Varese in 1943, he graduated from Bocconi University and pursued graduate studies at Yale University.

The talk will be followed by a dinner. Whilst there is no formal dress code, we recommend business attire.

Look forward to seeing you, 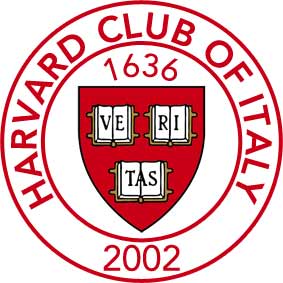 Center for American Studies
Via M. Caetani no. 32
Rome, Italy